The Bootscooters are a family-oriented social club which encourages old and young alike to participate in weekly dances and social activities throughout the year in a non-smoking, non-alcoholic atmosphere.

AN INVITATION TO JOIN THE WEST MICHIGAN BOOTSCOOTERS

Dues are $15 a year and are due every year on or before April 1st.

Early Bird Special for members: Renew dues Starting January 7th and before April 1st and get a $10 discount, for a total of $5 per existing member for the 2023 year.

What are the advantages of becoming a Bootscooter?

. Free Admission for children and students of members if they are 17 or younger.

. Receive the Grapevine, our monthly newsletter

. You get to belong to a group that enjoys and promotes country western dancing.

. You have the opportunity to meet and become friends with a great group of people. 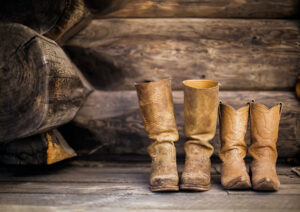 We are dancing again! 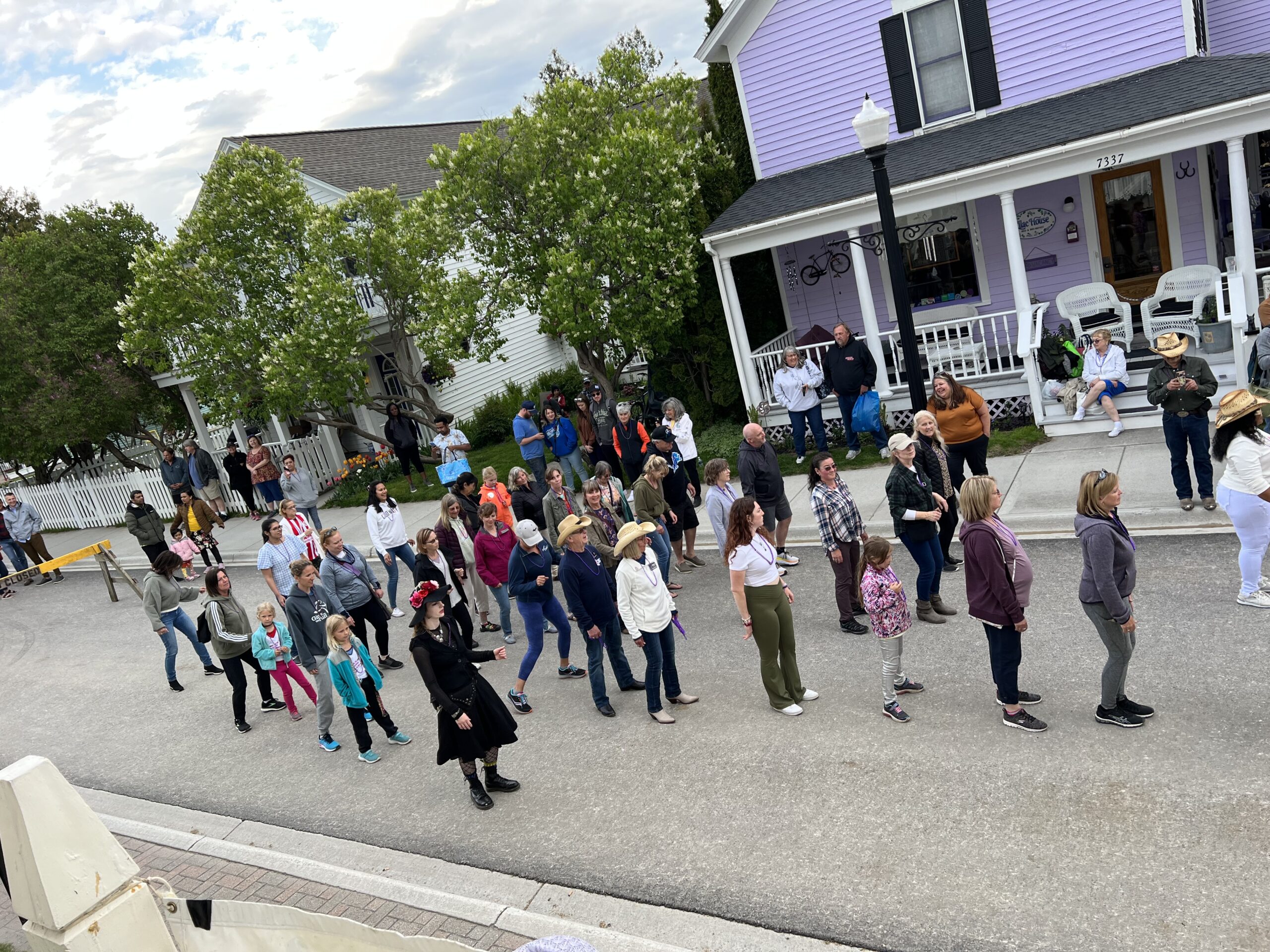 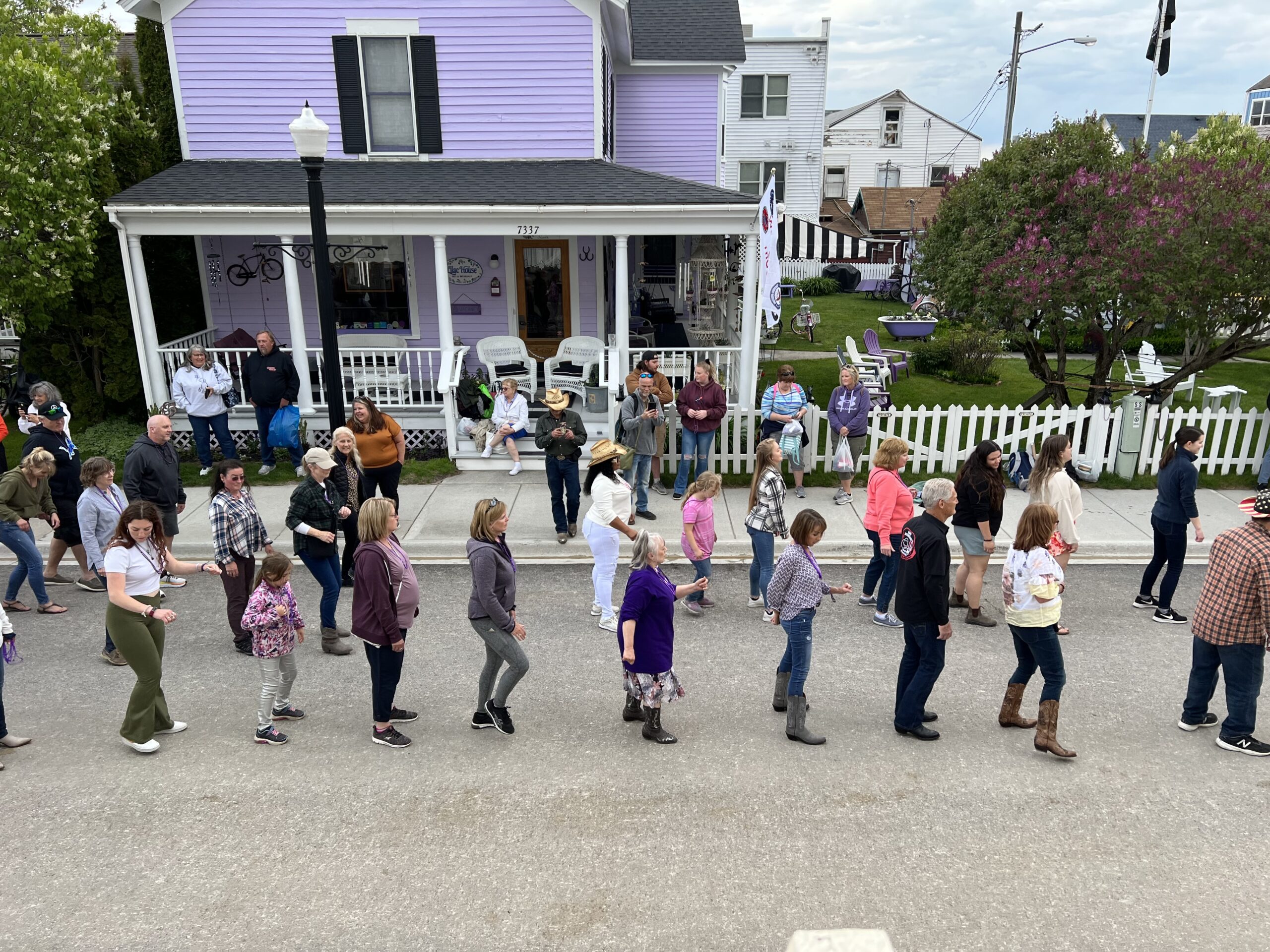